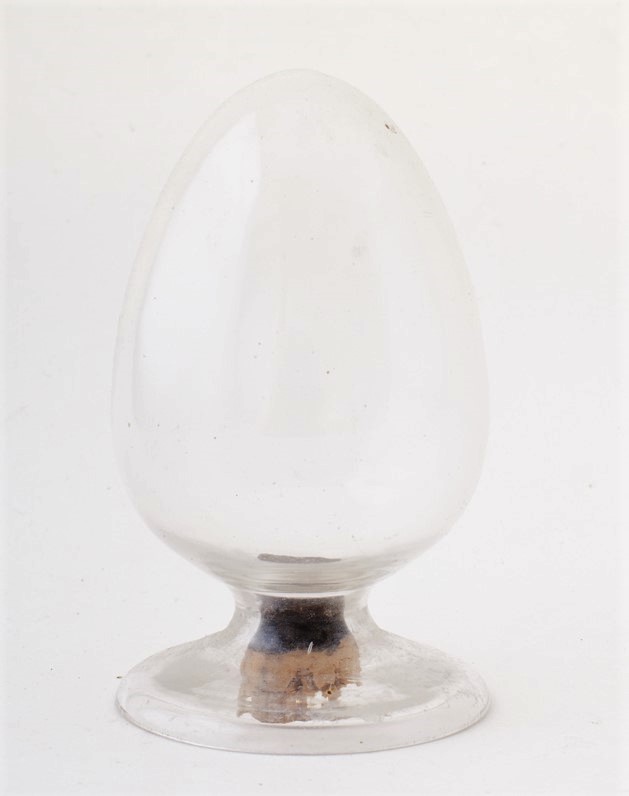 In celebration of the International Year of Glass, we wish to show the readers some interesting glass artefacts in the Finnish Museum of Agriculture Sarka collection. These small bottles resemble an egg standing on a funnel-shaped leg (Fig. 1). Most of them do not have visible seams, making it likely that they are made of one solid piece of glass. It is easy to see what these little bottles hold, as the glass is relatively thin and clear. When you look into them, you can see what appears to be different seed types. These bottles have allowed seeds from as far back as 1903 to look almost new, while others have clearly seen better days. 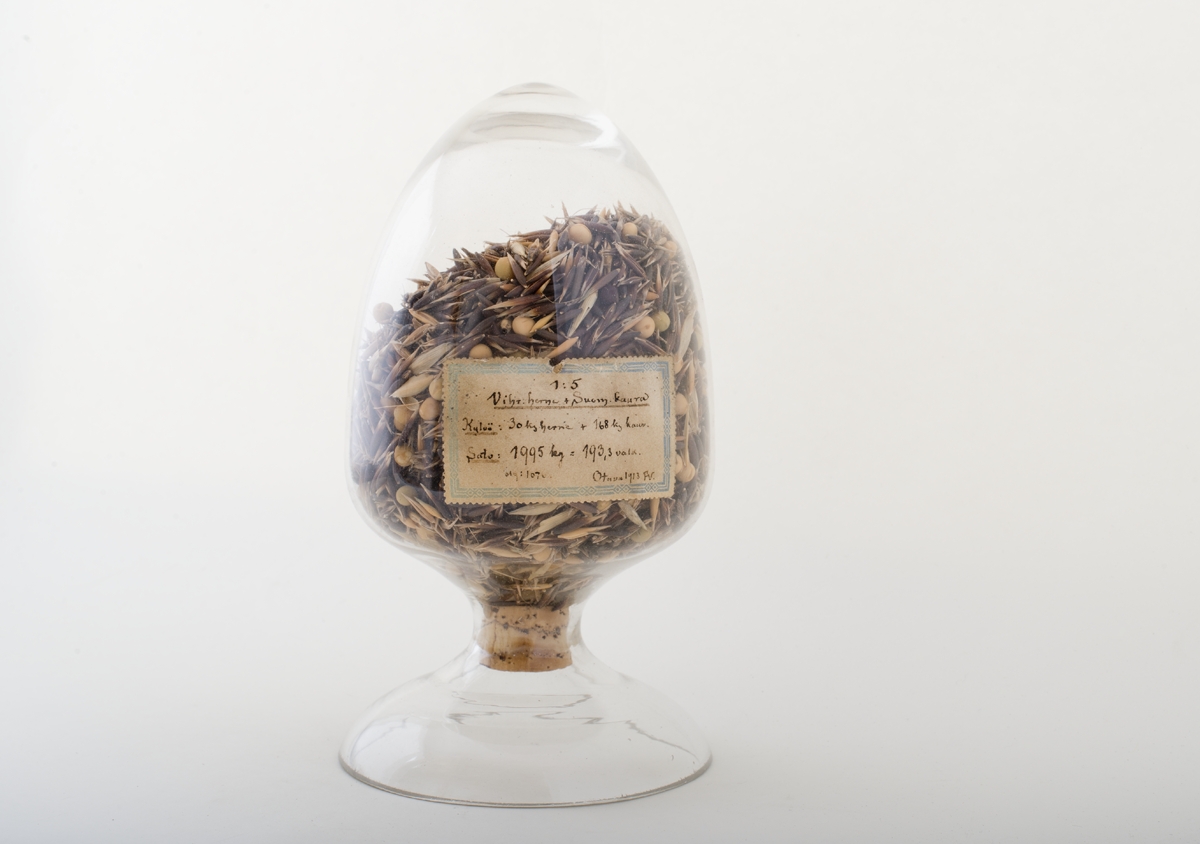 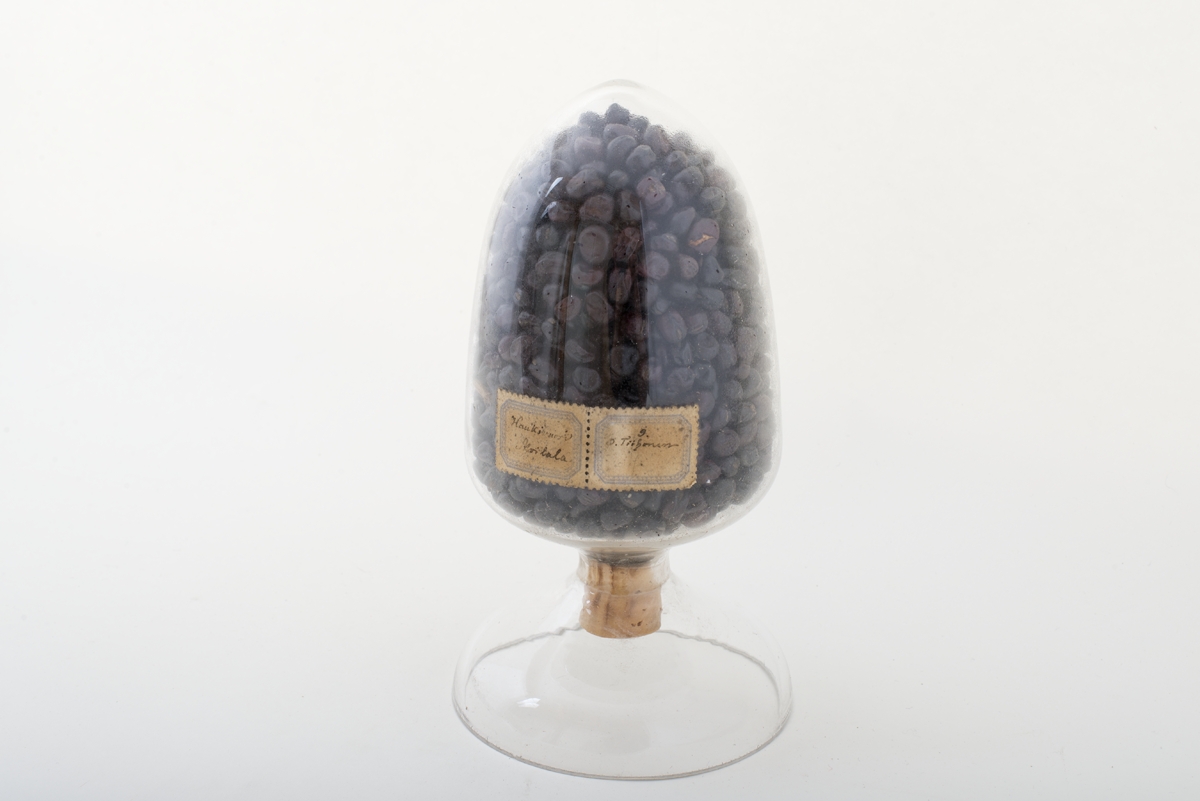 Fig. 2 and Fig. 3. Different bottles, different samples. One contains a mix of green peas and oats and the other contains peas. Source: The Finnish Museum of Agriculture Sarka.

So what are these poor man’s Fabergé eggs? They are actually sample bottles for seeds that were used in Finnish agricultural schools (Fig. 2 and 3). The small labels on the side of the bottles can reveal many different details regarding its contents. Most labels show what type of seed it is, while some show more intricate details, such as the variety, time, date and place of cultivation, and who collected it. They seem to be standing upside down, as the cork cap is situated at the bottom (Fig . 4). 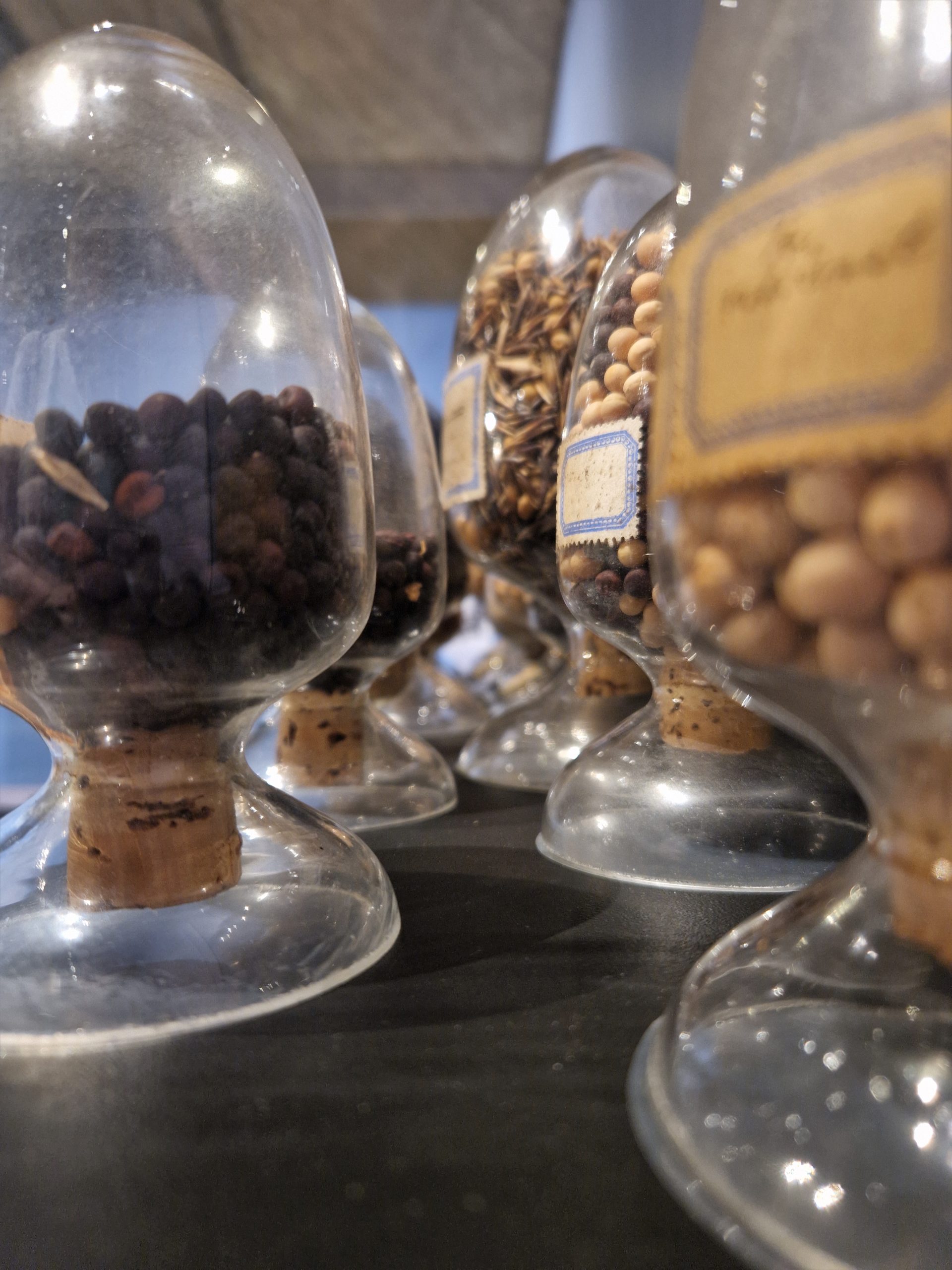 Fig. 4. The bottles have a leg shaped like a funnel. Source: Elina Parkkila.

In a classroom, these bottles were used to observe the physical traits of different seeds. The students of agriculture had to be knowledgeable in these matters, as many of them would become managers at large estates after their graduation. Their know-how on agriculture was their key to employment. Needless to say, it was beneficial for a farmer to know what exactly they were farming! The contents of the sample bottles were often collected by the leading teacher. Some of the labels in these bottles have what appears to be initials, perhaps they are the teacher’s (Fig. 5 and Fig. 6). 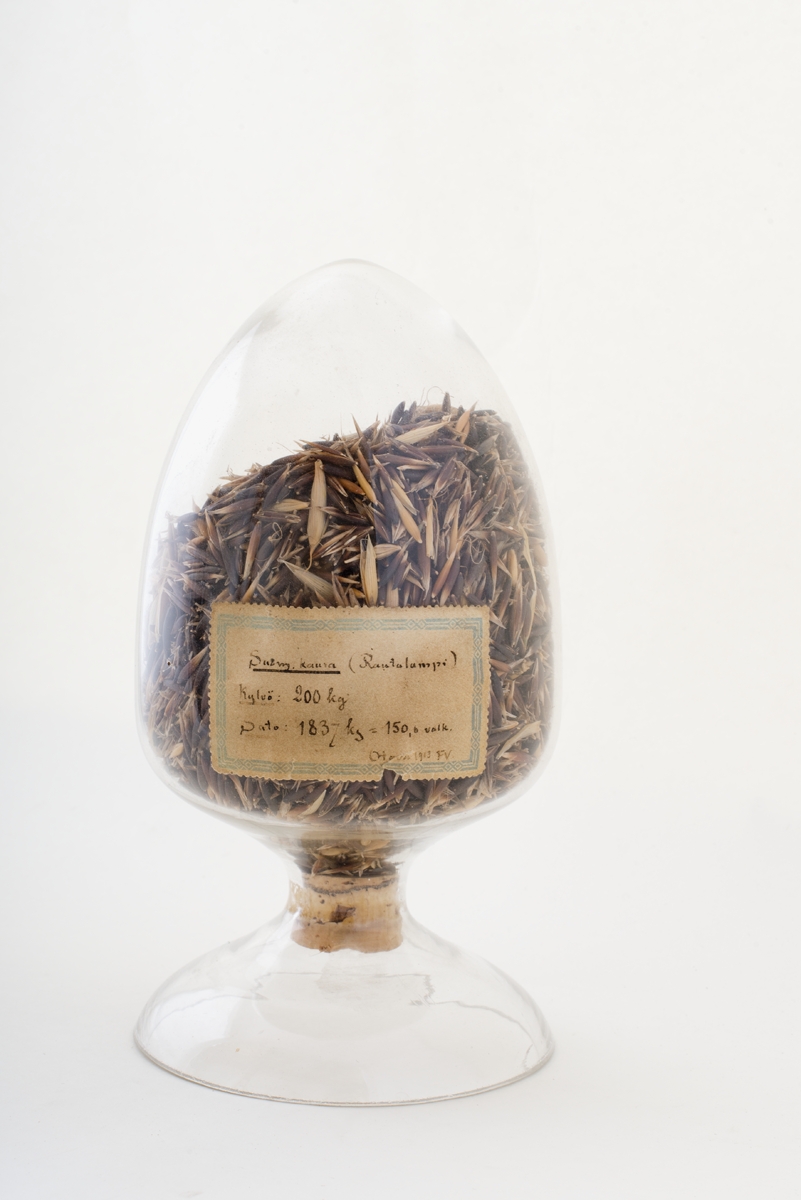 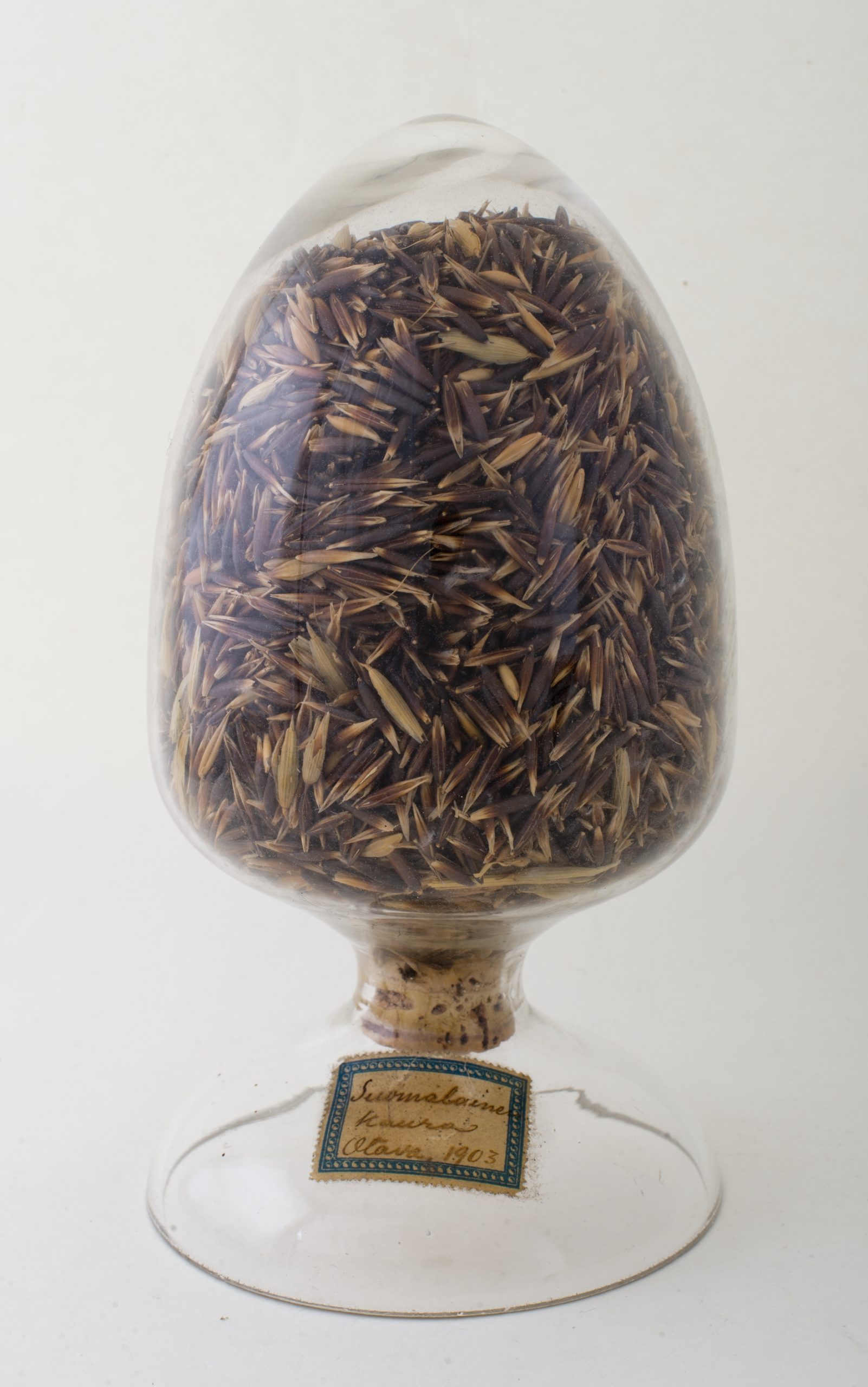 Fig. 5 and Fig. 6. Two bottles of oats with different kind of markings. Notice the faint initials F. V. on the corner of one label. Source: The Finnish Museum of Agriculture Sarka.

Here at the Finnish Museum of Agriculture Sarka we have a large collection of these intriguing little sample bottles. Some have even found their way into our main exhibition. The bottles pay tribute to the history of agricultural schools in Finland. How did everything get started?

Education within agriculture gained importance during the early-nineteenth century. Initially, information and education was given to farmers through educated advisers, who were responsible for aiding and teaching the various techniques and developments of agricultural research. They essentially travelled from one estate to another, giving advice to all who were interested. Written publications on farming were also utilized among the academics, but they proved to be less effective. Despite these humble beginnings, education began to be appreciated and sought after. Large estates were especially in need of educated individuals within their work force, as their production was greater than in small family-owned farms. 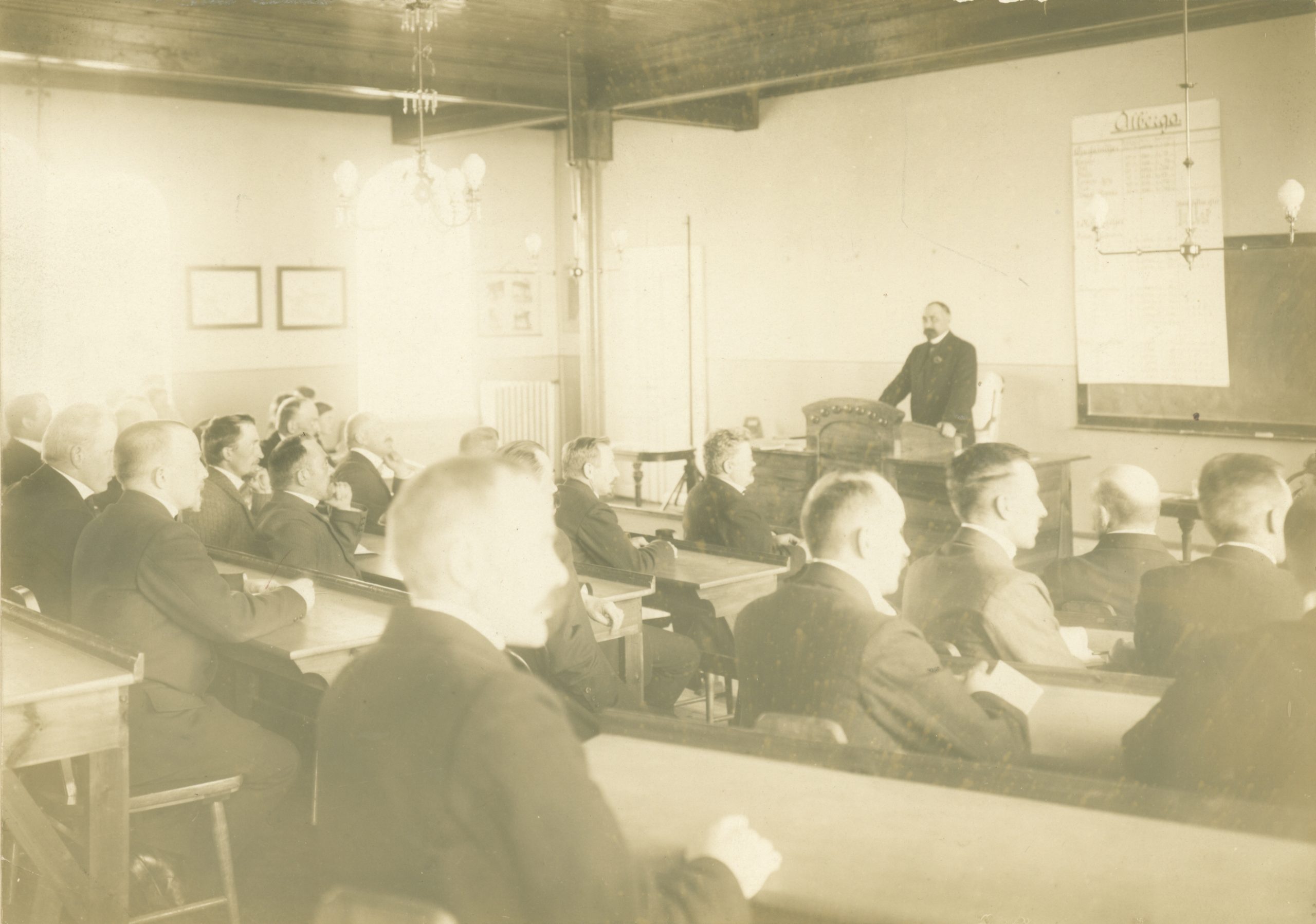 Fig. 7. Farming students in the middle of a lecture. Source: The Agricultural Museum of Mustiala.

In 1840, the first ever farming school was established. Around two decades later eight more schools were founded in different areas of the country (Fig. 7). As farming began to be viewed from a more academic lens, the tools for teaching the different realms of agriculture began to be created. The small sample bottles are an interesting form of glassware with their unique shape and purpose, but they also exemplify the early beginnings of agricultural education in Finland (Fig. 8). 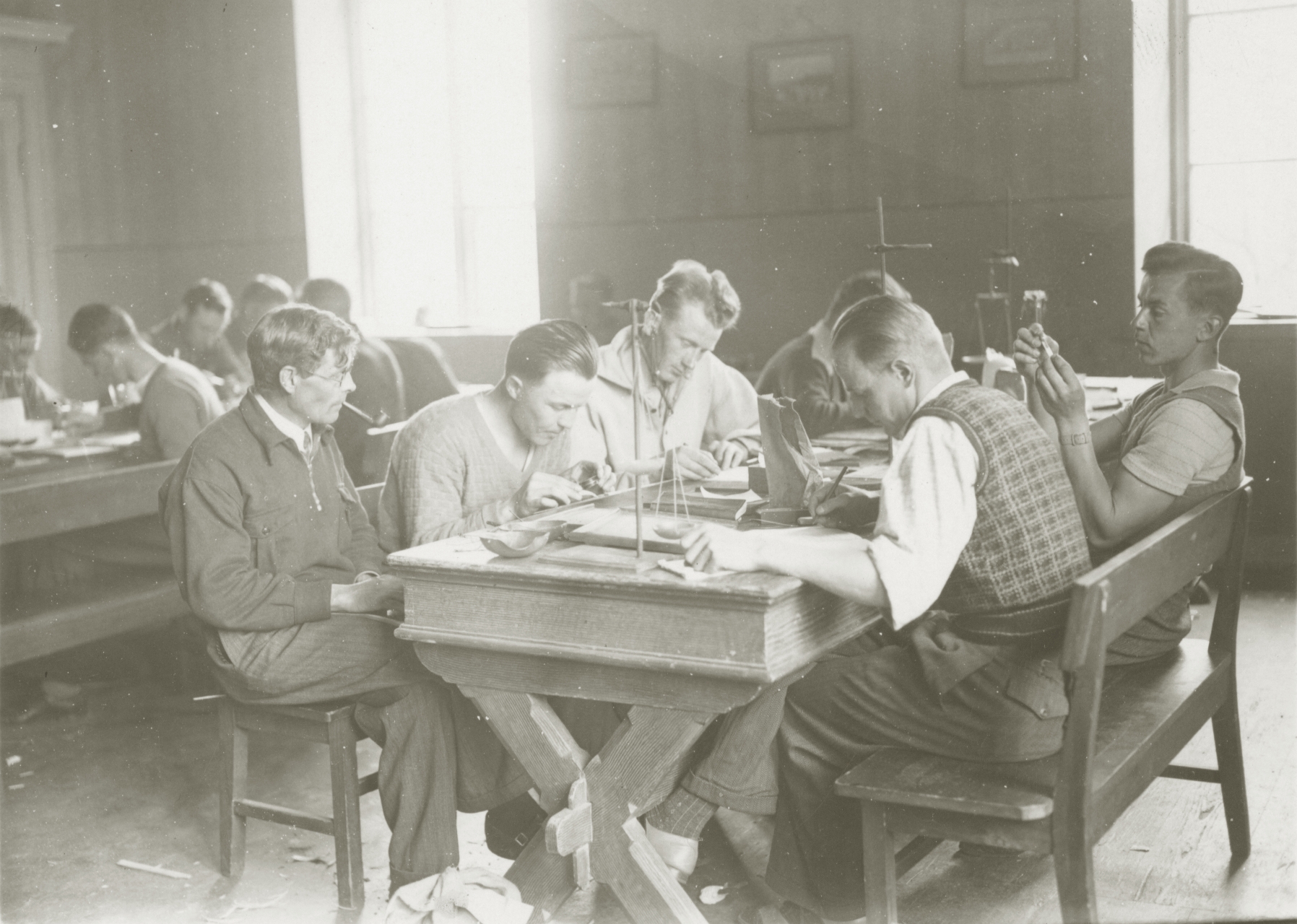 Fig. 8. Farming students learning the ins-and-outs of seeds in 1939. Source: The Agricultural Museum of Mustiala.

Where do these bottles come from? Their former home was a farming school called Otava, which was founded in 1859. The school provided education on agriculture alongside cattle farming, and later in 1921 the school added horticulture to their curriculum. Both young men and women were able to attend the school, although the subjects varied according to the societal standards at the time. Young men were able to choose from a broad scale of agricultural avenues while women had a narrower scope of subjects they could pursue, such as dairy farming and textile work (Fig. 9). During its first year, there were 8 men and 2 women who began their journey as farming students in Otava. 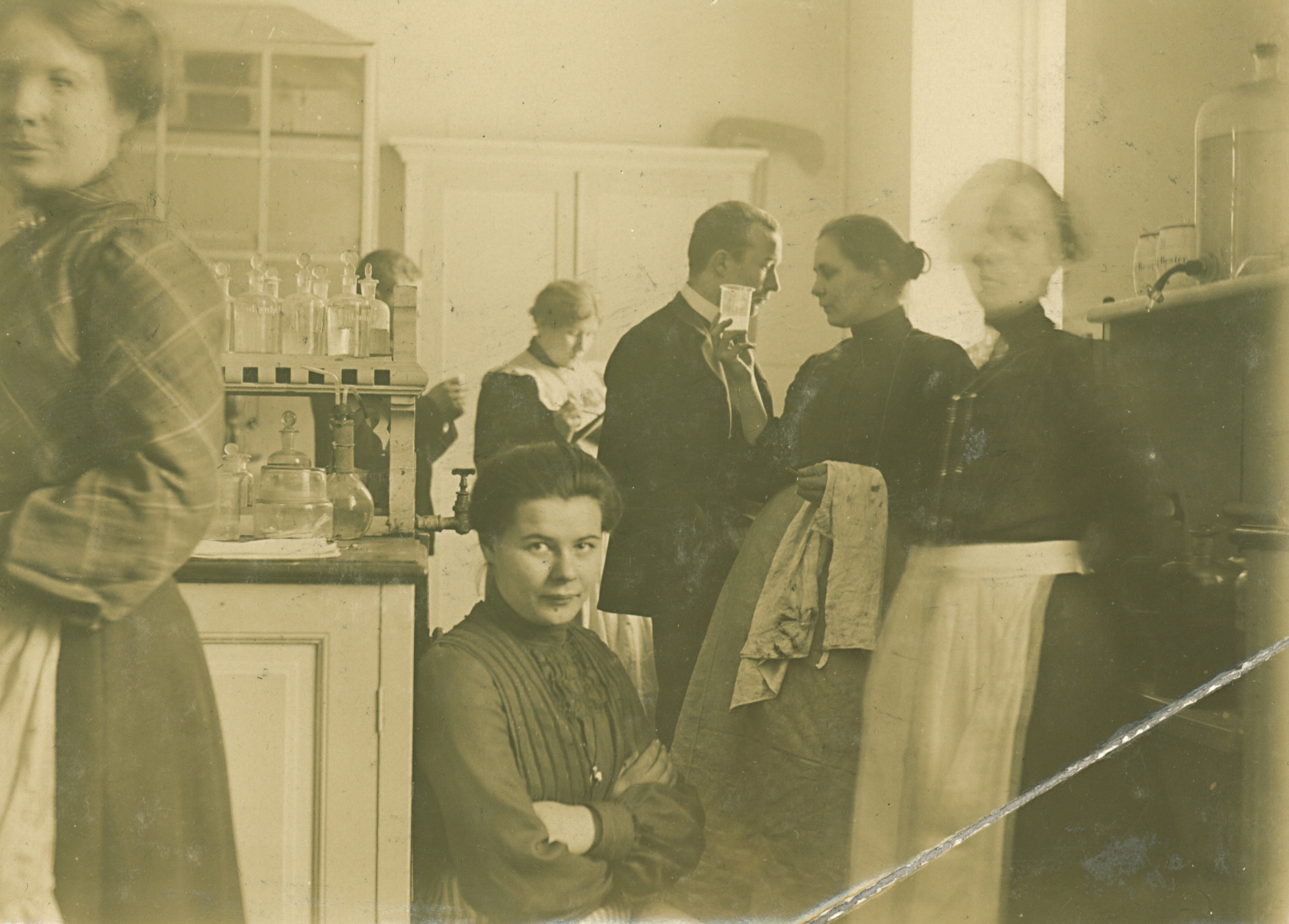 Fig. 9. Here a group of dairy farming students are doing some work in a laboratory in 1906. Source: The Agricultural Museum of Mustiala.

The Otava farming school was not the first of its kind in Finland, but it was in operation for an impressive amount of time. The school was in operation for 155 years before closing its doors in 2014. The Otava farming school faced the same problem that many other farming schools had. Providing education solely for agriculture in the twenty-first century was simply not viable, as decreasing number of students, outdated technology and facilities, as well as limited resources made it hard to maintain the same level of proficiency compared to newer institutions. Nowadays vocational schools around the country provide agricultural studies to those who wish to pursue it.

Due to the closing of Otava farming school, their many artefacts needed a new home. Our museum provided them a safe haven, as it is our duty as the national museum of agriculture to preserve the history of agriculture to the best of our abilities. Do not worry, these bottles have not faced retirement! They are used in teaching to this day, just from a new perspective (Fig. 10). 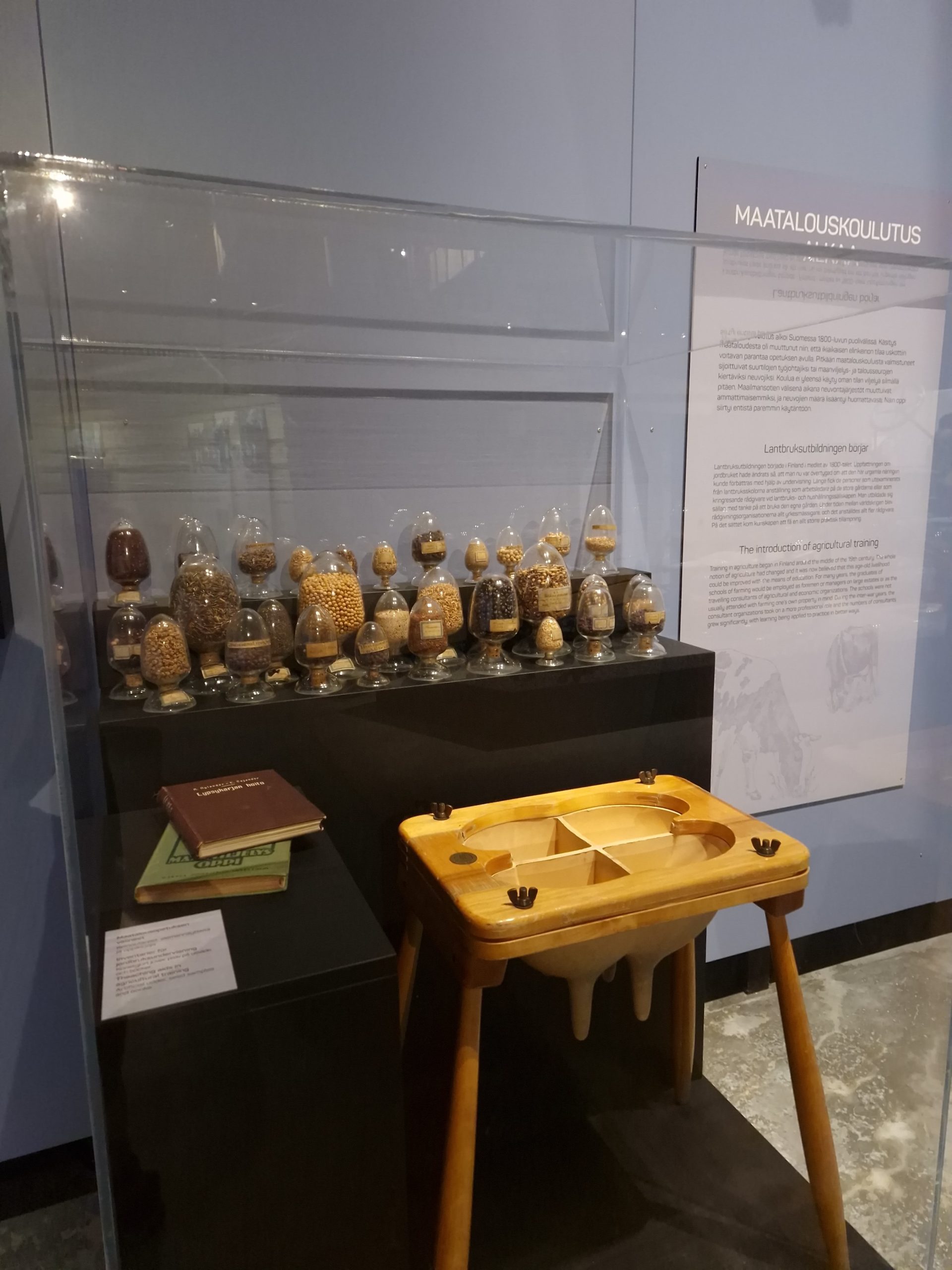 Fig. 10 .Now the sample bottles serve a new purpose in our museum alongside other teaching equipment, such as course books and an artificial udder. Source: The Finnish Museum of Agriculture Sarka.

By Elina Parkkila, SARKA. The Finnish Museum of Agriculture